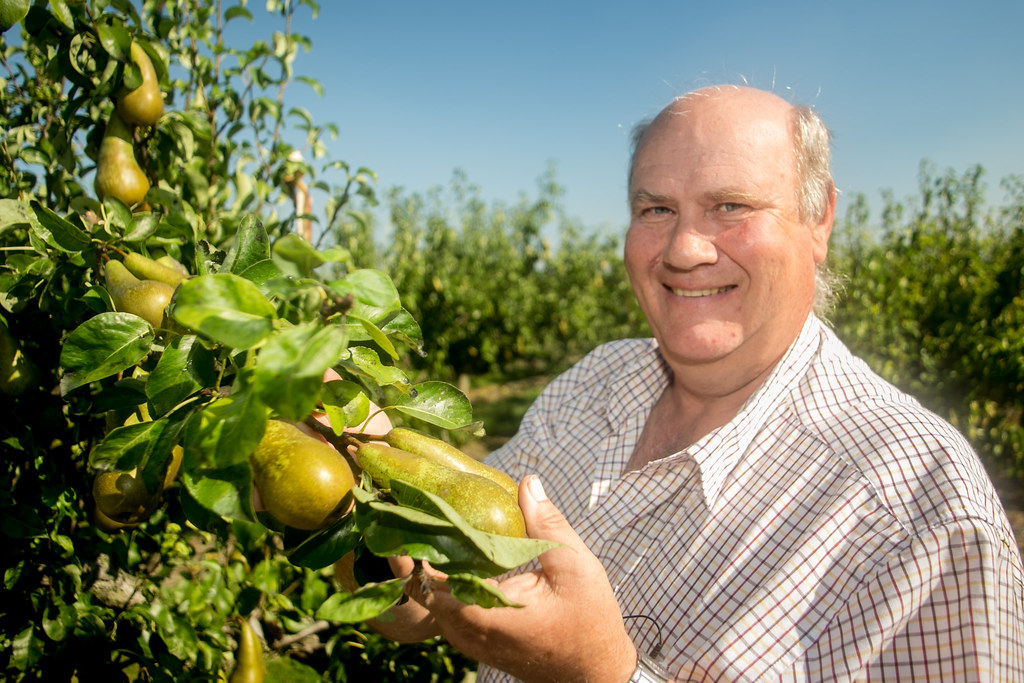 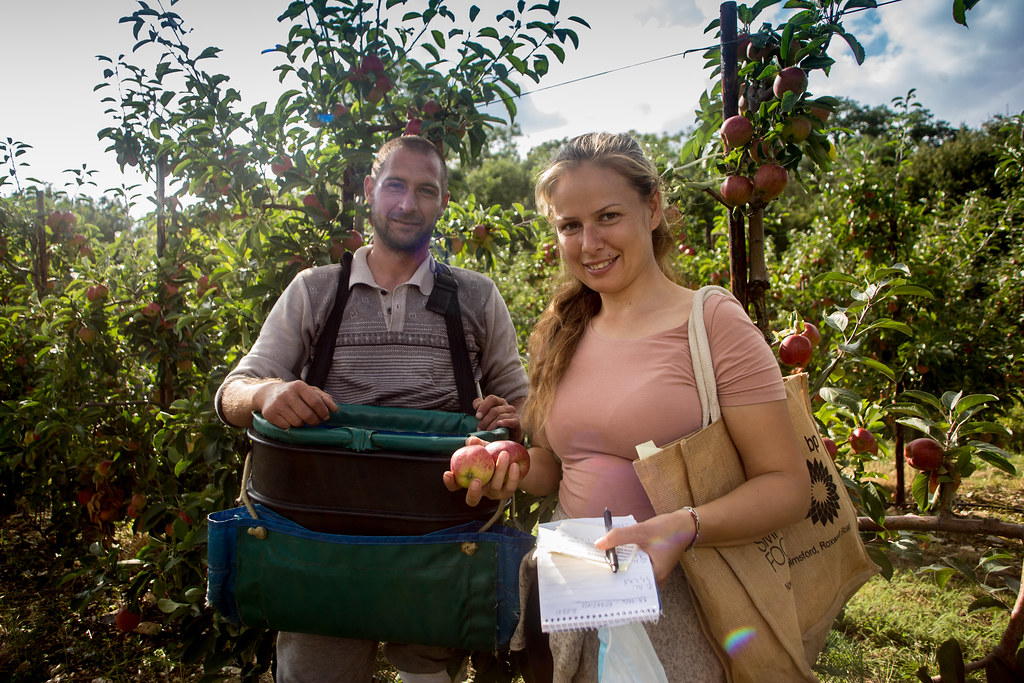 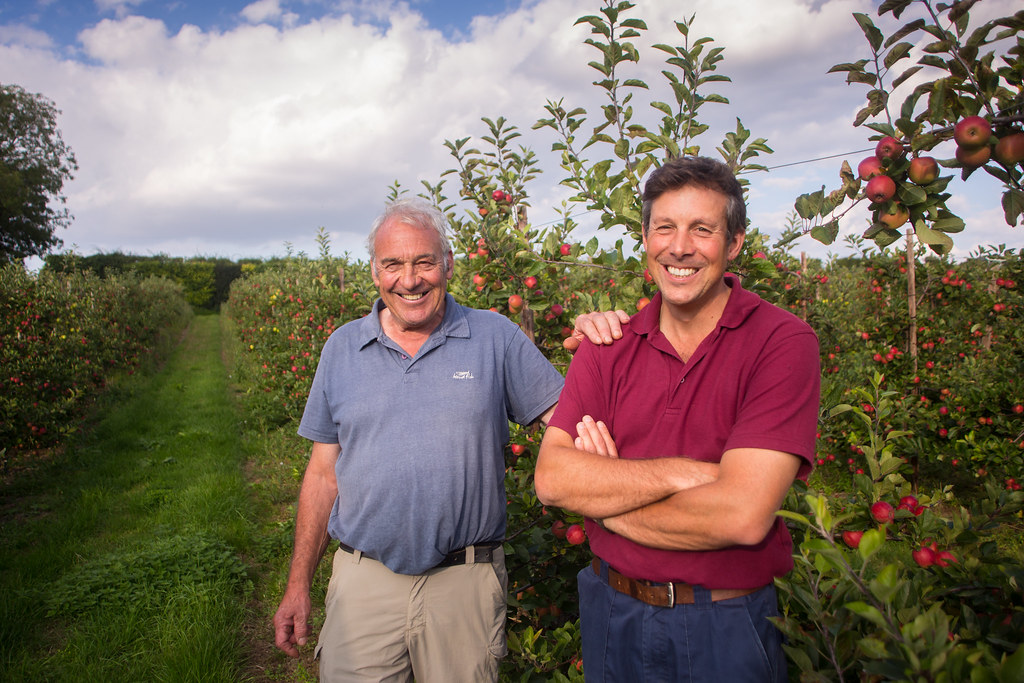 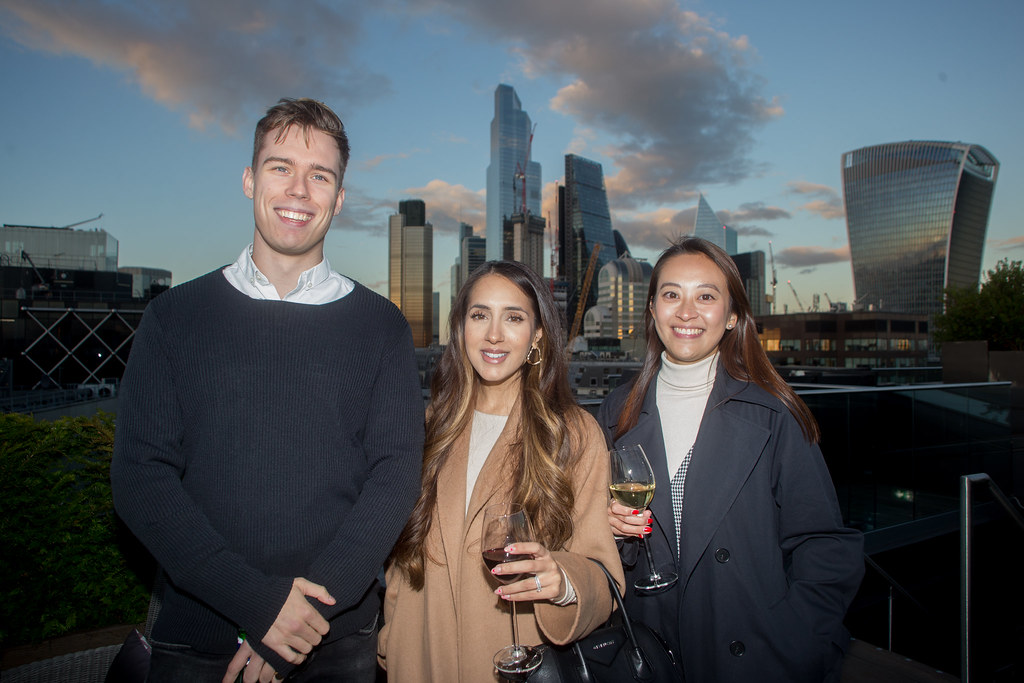 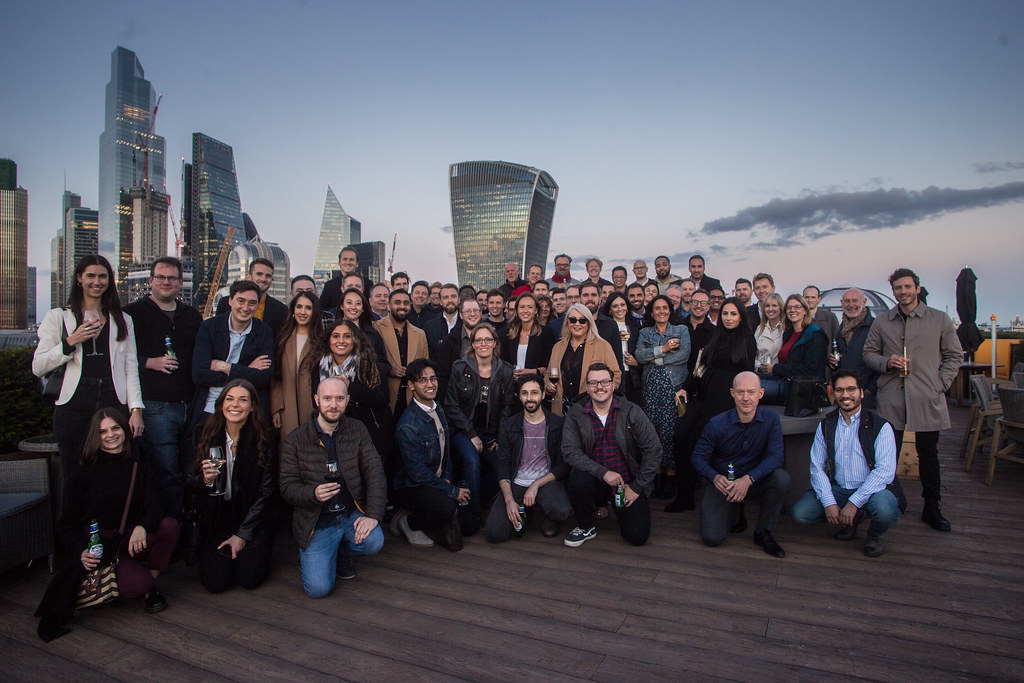 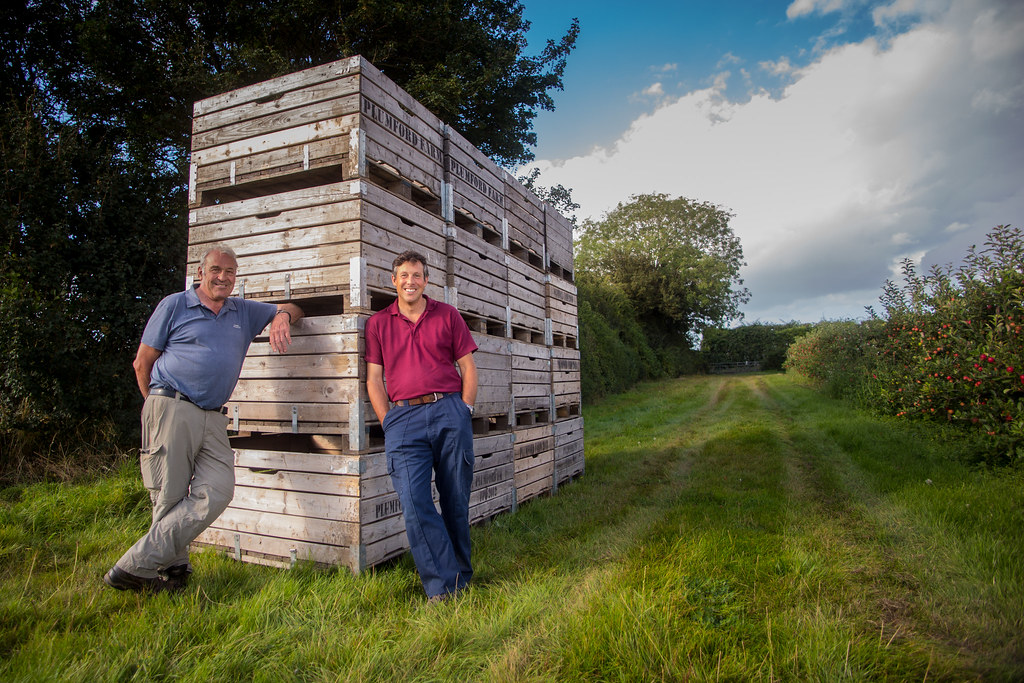 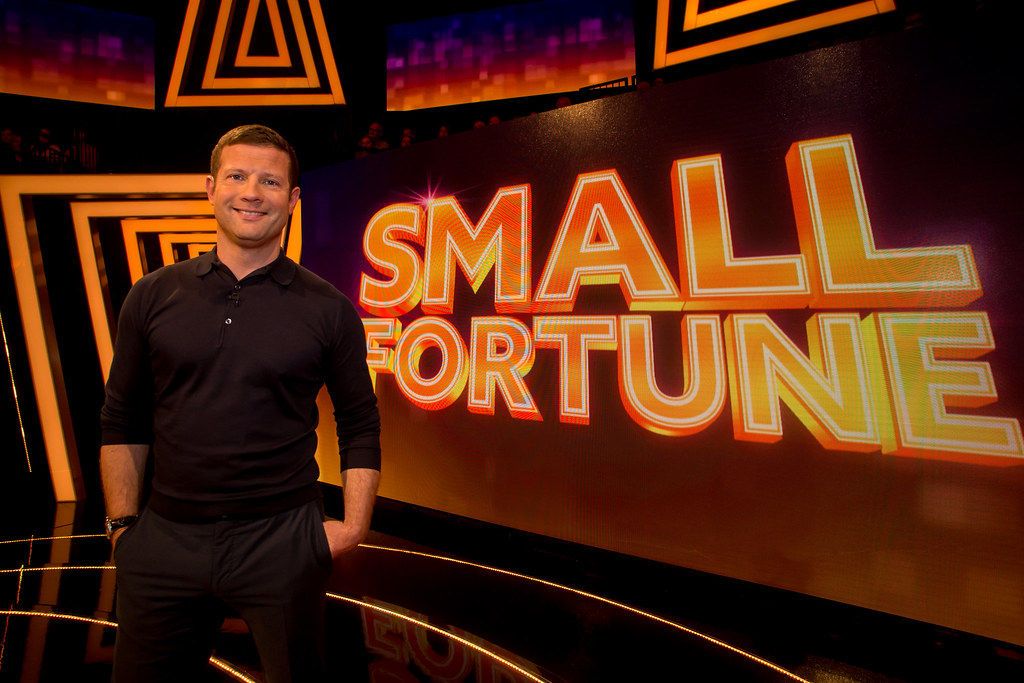 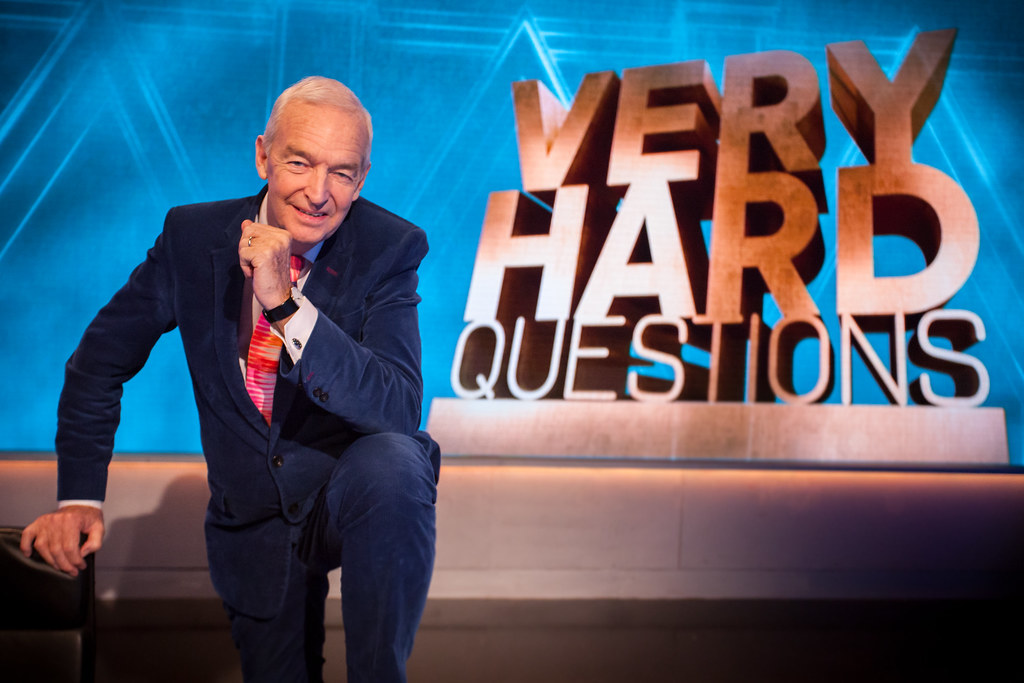 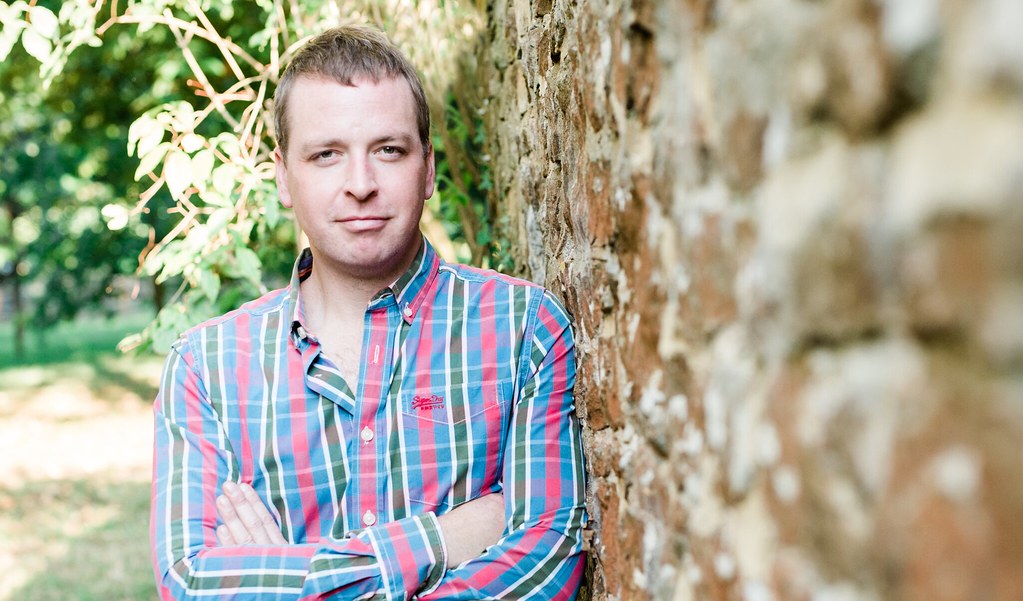 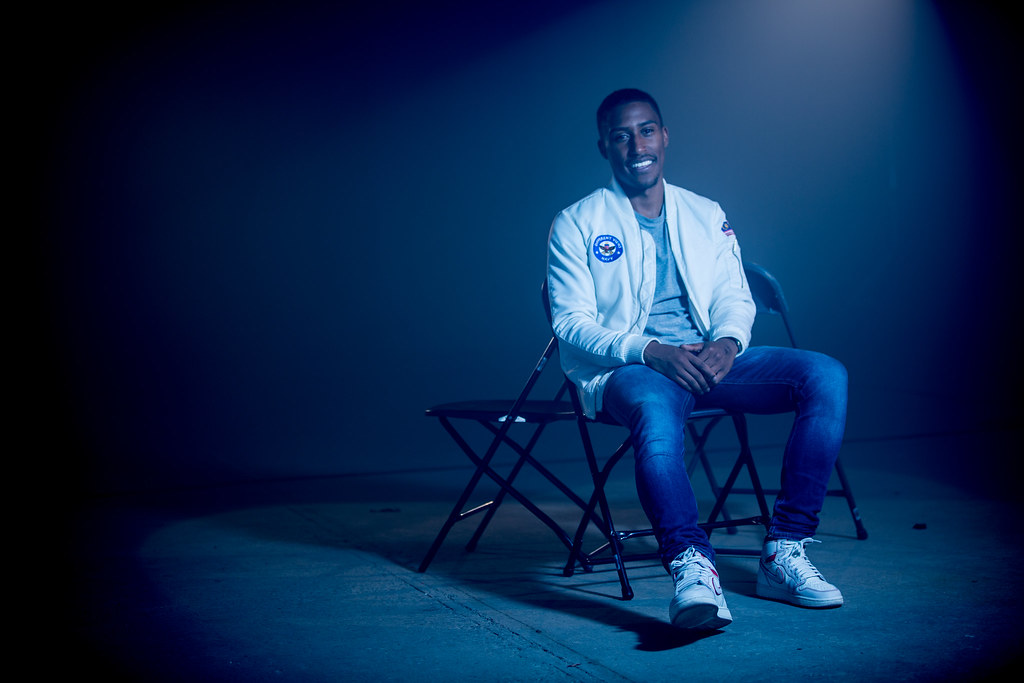 Brand You Photography is run by celebrated wedding and corporate photographer Olivia Marocco. Globe trotting Olivia has spent the last 20 years shooting at the very top end of the business in destination luxury weddings as well as editorial work for magazines.

I had a great little job last week working with Maverick TV, on a new gameshow format for BBC 3. All shows at BBC 3 have extensive photographic requirements. They needed publicity images for the media and images for use on their own website, which are posed semi-studio type images, they also require live production images from the show. I can’t tell you anything about the show or show any images, apart from it’ll be brilliant!!!!

Great to work with Think Ahead again. Think Ahead is a fast track graduate programme into Mental Health Social Work. As part of their summer institute they invited one of their founders, Sir Norman Lamb down to Middlesex University to talk about his own experiences around mental health issues. This is the full speech he gave. We also did some smaller pieces for social media too.

Last week I went to Bristol and London to meet Frontline recruiters and make this film to attract new people to the role. The project was shot and edited all within one week. Produced by Richard Les at Frontline, shot and edited by Dan Broom with Shamini Holloway as production assistant. It’s been released this week accross their social media platforms.

I’m currently working on a new game show being filmed at Pinewood Studios, with production company Youngest, which will be coming to ITV in the spring. It’s called Small Fortune, is hosted by Dermot O’ Leary and it’s going to GREAT! Here are some more details:

Taster piece for Handmade in Britain at Kew Gardens. For use on social media and twitter. I look forward to working with them in Oxford in the Summer.

Filmed with Scott Jaeger at the Cycle show for used on TV campaign on British Eurosport as well as online and social media.

Over the pre-christmas period I’ve been busier than ever before (this is usually my busiest period anyway). I’ve done two pieces for VCCP one for O2 and one for ASDA, both high profile media content production for top Ad Agencies. It’s great to work with big brands on multi-million £ campaigns.

A Wedding Video for a Client

Earlier this Summer, I worked with McCann to make content for their european marketing of Purina Premium pet food. Here is a piece all about what it take to put together a photoshoot for Purina:

I recently became involved in a project to restore Undershaw, the Former home of Sir Arthur Conan Doyle. The Coins foundation are going to convert the current building (which has been unused for 15 years) into a school for children with special educational needs. Telen Rodwell and I shoot this piece on Red Epic, shooting at 5k- so that was a great experience for both of us.

Latest Video for CreatedBespoke.com is about 2014’s Ceramic Artists.  Includes work from Stephanie Wright, Norman Yap, Joy Trpkovic, Alex McCarthy and Jin Eui Kim. http://youtu.be/mG_PEmOqr7A I’ve recently been working with Frontline who are the social work equivalent of Teach First.  Sure, it great to do a pop video, but talking heads work is great too, with time for proper lighting setup and all. These were filmed in Sunningdale, and also Eel Pie Island.

Photography shoot at Hepsibah Millinery for CreatedBespoke.com. Steve shot this and I edited it. I made use of his hand held footage to give it a retro feel. Latest work for Created Bespoke is Elliot Walker, a young glassblower working in Bermondsey’s London Glass Blowing under Peter Layton. http://www.youtube.com/watch?v=zYHpbTXN6BM Completion of work for O’Dwyer Bespoke. Recently completed work for as series of websites, that launch this month. Talent is Helena Kalyana Martin who we also used for our HCPC work.

Just visited Handmade in Britain at the Old Chelsea Town Hall. Here’s a small video of my short visit. An interview with Craft Northern Ireland is soon to follow.

I am currently working on the Created Bespoke website. Here is the first of the series: Laura Felicity… ‘hand drawn images are brought to life using professional screen printing techniques, creating beautiful, individual pieces to bring elegance and luxury to your home.’

Leto and Ariadne. Leto & Ariadne is the studio label of the handweaver Nick Ozanne. Scarves are handwoven by Nick in the studio whilst silk upholstery fabrics are woven to order on traditional Jacquard looms in the UK.

Following a very successful trip to China to cover Noye’s Fludde in Shanghai, I was asked by the KT Wong Foundation to follow Coriolanus in Edinburgh for the Edinburgh Festival.

Noye’s Fludde in Shanghai. Here is the taster video that went out while we waited for Chinese TV to supply the main footage. My job was to cover the backstage preparation and interview cast and crew. It meant flying out at very short notice:)